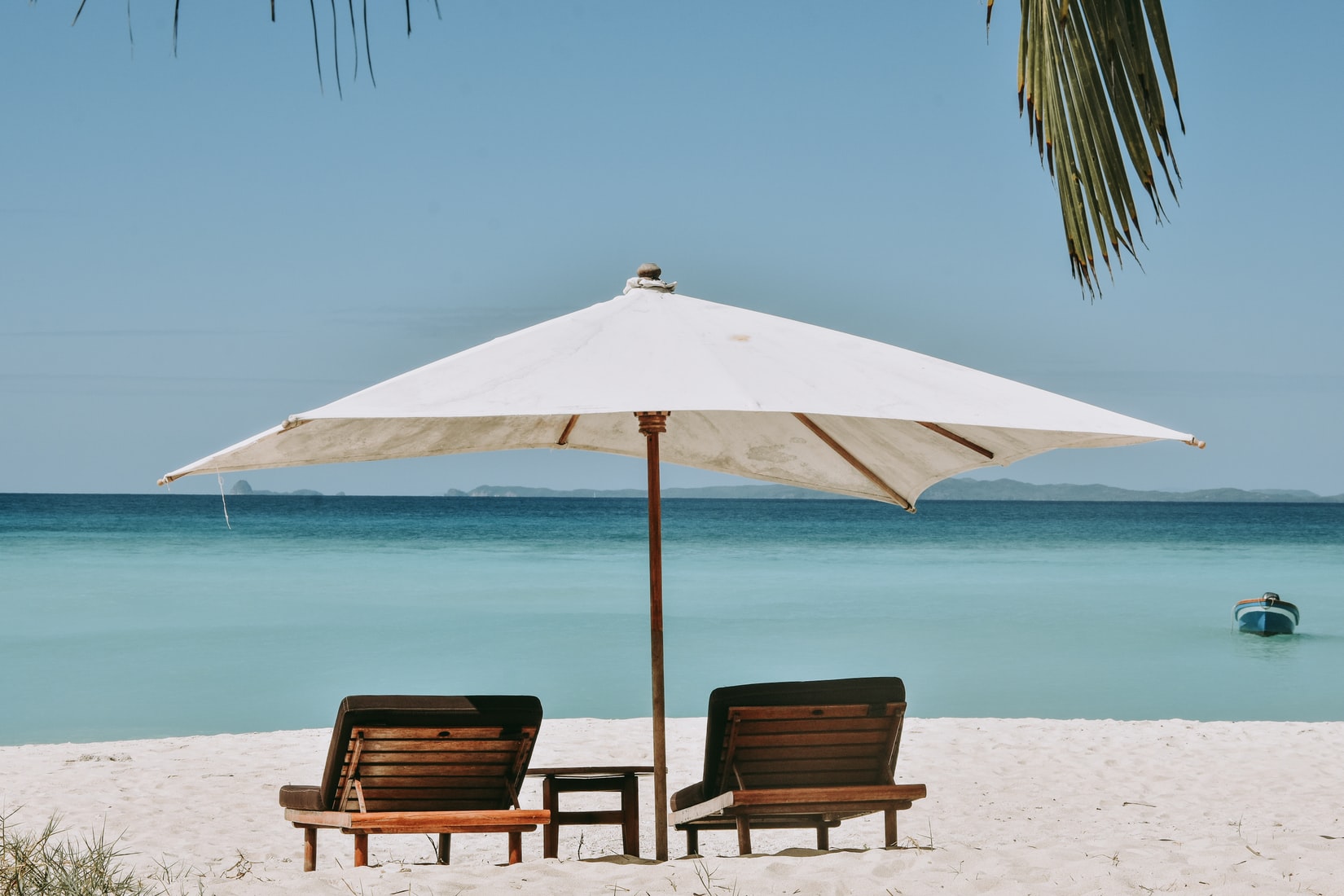 Nosy Be is the high place of tourism in Madagascar. This island moored in the North-West of the Great Island off the coast of the bay of Ampasindava, remains the most visited place in the country.

Nosy be the perfume island

The beauty of this tropical island and the charm its beaches offer, its ocean bottom, its vegetation, its population and its sun were assembled to found its fame.

This haven of peace received many qualifications from visitors, to indicate its beauty but it seems that the term “ paradise on earth” is best adapted to qualify the extremely rare beauty of this island, which means not easily seen from other part of the planet. The other terms, like the pearl of the Indian Ocean, does not completely manage to qualify it because it does not evoke the width of its splendour.

Nosy Be, which literally means in Malagasy language “large island” with circumference of 75 km, extends on 24 kilometers length. In the width, the most stretched part is spread on 18 km. Its name comes from the fact that it constitutes the largest island compared to the other smaller ones surrounding the Great Island. The roof of this small charming island, Mount Passot, culminates at 430 meter. Mount Passot offers an unspoiled view all over the unit of the island, like attractive crater lakes and other entourage small islands on the Mozambique Channel. Admiring the sunset up on this level is one moment not to be missed.

To reach Nosy Be, there are regularly daily domestic flights which connect the island to certain number of city like Diego and Tana, and some international flights from Milan, Italy. But it is even more amusing to arrive by sea by taking the ferry or the high-speed motorboats disembarking at the harbor situated on the southern tip of the island, in the city port of Hell-Ville.

Before reaching the different beaches, Nosy Be offers initially a landscape where sugar cane plantations invade few hundreds of hectare of the ground, on narrow plains or on hills. The sugar cane gives the island a green landscape in contrasts with yellowed hills of Ylang-ylang flowers plantations. This island is also a place of Ylang-ylang production a plant with a very scented flower from which one extracts a perfume essence. This plant is what gives Nosy Be the name of “the island of perfumes”. To the rich perfume of Ylang-ylang added to the scent of the coffee flowers, the pepper and sometimes of the cocoa plants which are grown on this very well sprinkled island.

Historically, the first inhabitants of Nosy Be were probably Indian tradesmen and Swahilis. They would have arrived in this island at XVe century. Later, the history of the island was very related to French. In 1841, the island up to that point Sakalava, had become colony by the French after the signature of protectorate between the Tsiomeko queen and the admiral Hell of the Meeting. During this century, it became an important commercial counter of this coast of the Large island. This island owes also the development of the culture of revenue (Ylang-ylang, coffee, pepper, indigo,…) with the colonization of Madagascar, animated by colonists réunionnais.

This island profits from a wet tropical climate describes as the “sambiranaise”, with an unusual climate for this western Malagasy part with an annual average temperature of 26° C and a more or less high precipitation.The temperature in this island is very pleasant and the sky is always bright in order to enable you to fully benefit from the sea. In spite of the frequency of rain, especially in the evening, the sun is seldom lacking, in particular during the dry season from April to November.

Among the most envied beaches of Nosy Be, one can quote the beach of Ambatoloaka, the beach of Andilana and that of Madirokely. These superb beaches are formed by very fine and nice coloured sand which goes from white to black passing from grey, yellow and even red sand. While lying on these beaches, one can easily contemplate turquoise and scintillating sea water; this panorama is sometimes disturbed by the shaking movements of coconut leaves and the scene of a dugout canoe advancing nonchalantly. By the end of the afternoon, enjoy an attractive spectacle offered by the sunset and a melodious crumpling of the ocean.
To perfect your stay in this corner of Madagascar, it is strongly advised to visit the small islands around Nosy Be. These small islands are as quite paradisical as the main island and offer to the visitors a legendary memory. The two nearest small islands which really deserve a small touring are Nosy Tanikely and Nosy Komba with their clear blue sea-beds.

Nosy Tanikely constitutes an underwater reserve which offers a very suitable diving site. With just a mask and a tuba, one can start appreciating the parade of the thousands of species of fish starting from only some meter from the beach and see grouper, moonfish, swordfish, barracuda, parrots, lines, clown fishes, moray, turtles…These species grind around splendid corals, like a patrol.

Not very far from Nosy Tanikely, can one visit Nosy Komba, which in Malagasy means “the lemur island” because it shelters one of the fulvus lemur specie called black lemurs with a thick black fur for the male and russet-red for the female, these free range lemurs are not wild but are used to receive visitors. They easily approach you for a photograph if you bring a banana to attract them. Lastly, if you do not have time for shopping down town or in the capital, this village of fishermen offers a large market of various memories which deserves your attention. This island of volcanic origin reserves also beaches to you as pretty as that of Andilana or Ambatoloaka.

To fill the Naturalists, one of the visits not to be missed is the reserve of lokobe, the last primary forest of the island. 30mn in boat and one arrives in this place of magic serenity where live fauna and endemic flora of this Northern part of the island with its lemurs and its plants of scents (coffee, pepper, ylang ylang, vanilla) which covers the surface of 740ha on an altitude of 430m.