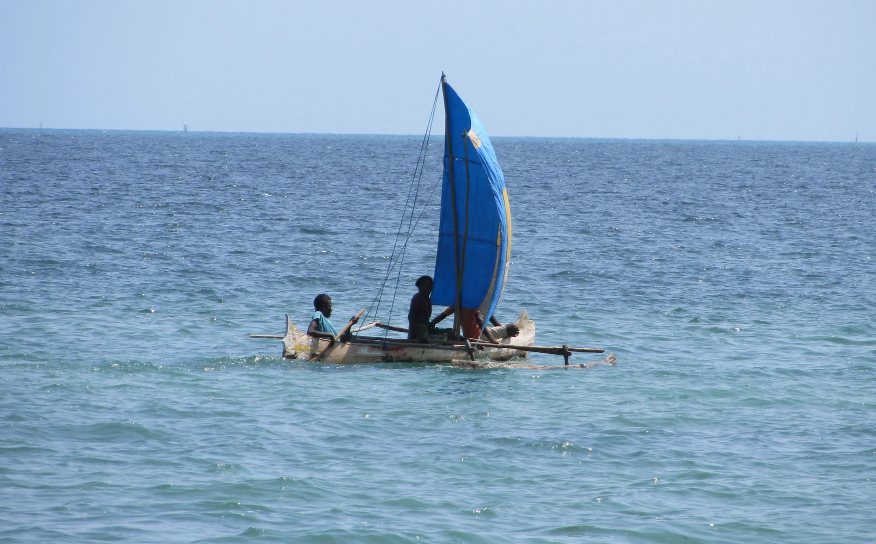 At the time of your visit in Madagascar, if you want to devote the major part of your time in the south of the island, you do not have anything to envy all the tourists who prefer to cross it from north to south or west to east.

Ifaty is the final bouquet offered by the spectacle of the road from the center to the South. At the end of this long tour and after having enjoyed the various visits between the Malagasy culture to the landscape and the various forest walks all along the road, Ifaty is the ideal place to rest. Located at the north of the capital city of Tuléar, this region is very appreciated by all of the tourists who already took their chance to visit Madagascar. Known under the current name of Ifaty, several Vezo villages form this magic place. These villages are spread out along the northern part of this lagoon which extends on the south-western coast, up to twenty kilometers north of Tuléar. Tourists from different countries visit this region to enjoy the luxury of strolling along this zone of coral reef dominated by a zone of sand dune where fishermen’ s villages are built close to one another with houses mostly made with rudimentary materials (branches, foliage, straw…). This coral reef extends on nearly 100 kilometers length. This ecological wonder made up of coral forms an uninterrupted barrier which limits the large waves and offers an ideal place perfect for various nautical activities. What you can do in Ifaty is only limited by your imagination.

This coral reef has an almost entirely wild appearance but it is very captivating. It is easy to enjoy its translucent and turquoise water along the white and fine sand beaches. The lagoon constitutes a very well attended place by all Vezo whose principal activity includes artisanal fishing. The most outstanding stereotype of this coral is the procession of myriads of fascinating, colorful, dugout canoe with veils hoisted and carried by the wind. It remains the only means of transportation allowing villagers to move around and connect with one another. In addition to being a place of predilection for the vezo, the lagoon also plays a great part in products trading and supplying .

In Ifaty, you have a choice between rides in dugout canoes, snorkeling or diving in the reef, or relaxing on the beach. For the rides, you can choose between many different colorful dugout canoes. As for diving in this relatively interminable lagoon, many sites, offering an immense pleasure from underwater exploration, are to be discovered. Taste the dive in the silky sea of lagoon in order to appreciate the abundant, rich and colorful coral … However, one should not forget to carry a mask and a tuba. This abundance makes this lagoon a privileged diving destination of the south of Madagascar, even of the entire island. In addition to diving in the coral reef, one can also enjoy a diving tour in the lagoon of Ranobe, which is also an exceptional site for fishing and another underwater discovery. Ifaty is well adapted to the tourists who come in groups to enjoy the beaches.

Compared to Anakao, with almost the same characteristics, Ifaty has an easier access. Many roads lead to these groups of villages. Some people prefer traveling from the Malagasy capital to Ifaty by car or in taxi-bush to contemplate the landscapes of the central highlands and the southern area. If you prefer the adventure in taxi-bush to reach this region, you can go to Tuléar by plane before joining Ifaty by taxi, motor bike or in VTT… To have a first impression of the splendor of these vezo villages, you can experience the boat ride. Thus, you can see the immensity and splendor of the coral barrier from Tuléar to Ifaty . Some hotels even offer shuttles. The journey lasts approximately about one to two hours… While going northward along the coast of dune and thorn-bush on the Mozambique Channel starting from Ifaty, one can still see the coral barrier which only ends close to Morombe, 150 km away.

After crossing the highway n°9, the barrier is followed by the plain exploited by the Masikoro people, who are farmers. Before reaching the Masikoro area, there are other sites in the north of Ifaty including Andavadoaka and Salary, which propose splendid bays with sites decorated by vezo fishermen villages. These sites are perfect places for diving, bivouac, or camp-site… Not far from Ifaty beside Mangily village, you can also visit the reserve of Doumergue. Seeing the various species there allows you to examine the exceptional flora and the endemic fauna of Madagascar, especially the south-west flora characterized by the bush dominated by the typical thicket of thorn-bush. The most outstanding plant species of this reserve include the “trees bottles” or the baobab trees, the cacti and the thorn-bushes. Those species are influenced by the semi-arid climate, frequently swept by the strong wind of “Tsiokatimo” and a trade wind reinforced by the polar discharge. Mangily is also a fishermen village beside Ifaty which offers a really pretty beach and hotels. In this region, one can also enjoy an excursion to the forest of Mikea, from the name of the wild people of the south of Madagascar.

In Ifaty, numerous hotels, providing bungalows and restaurants, testify to the beauty of this site located at the south-west part of Madagascar. It is an impeccable beach vacation resort! These hotels are mainly built out of traditional materials combined with stones or out of wood to accommodate you in a more authentic and convivial environment.

Ifaty is the final bouquet offered by the spectacle of the road from the center to the South.