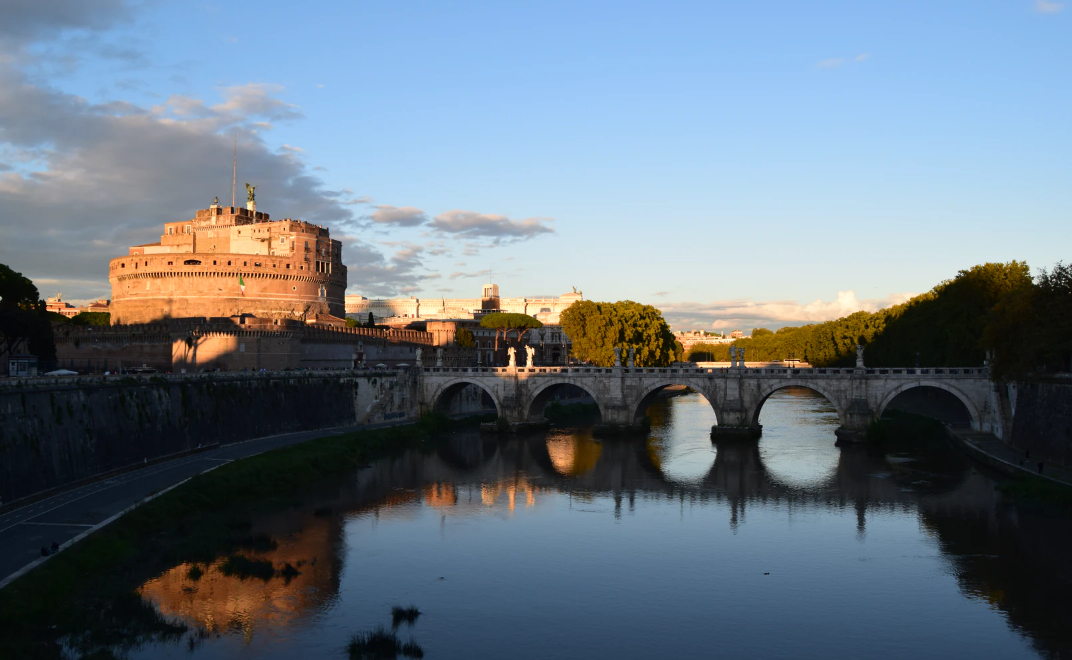 Fort Dauphin is situated on the South East of the island, at the edge of the Indian Ocean and counts among the most beautiful coasts of Madagascar. The area is dominated by splendid mountain chain, the chain of Anosy and the Peak St. Louis, on the north side of the city. This peak offers a single unit and unspoiled view of the area. From its top which culminates at 529m, one can contemplate bay of St. Luce in its entire splendour, on the West.

One also manages to admire Lokaro area with the point Evatra, the bay of Dauphine, Le Point and Libanona beach, the bay of Gallions, the cape Ranavalona, and Andriambe Lake … In Fort Dauphin, the climate is soft with an average temperature of 20° to 26°C, because of the closeness of the sea. It profits from a rainfall higher than 1500mm; rain caused mainly by the proximity of the mountain barrier.

The arrival of Europeans in this place takes place at the beginning of the 17th century. In Mars 1642, Pronis and Foucquenbourg, clerks of the company of the Eastern Indies, unloaded in bay of Sainte Luce. Because of the insalubrities of the area due to the presence of the marshes and lagoons, Pronis decided to move the colony on the peninsula of “Tholongar” at the end of the year 1643, because fevers killed many of their men. They founded there the French commercial counter called Fort Dauphin in the honour of the future King Sun of France, Louis XIV. Fort Dauphin took again its original name of Taolagnaro only a long time after independence and knew a presence of development only on one recent date.

At the present time, the site of their unloading shelters a historical museum of the area which is part of the attractions of the city. Sainte Luce also called village of Maniafiafy with 64kilometers of Fort Dauphin offers a wild beauty. The village of Sainte Luce is nested in the middle of filaos and coconut trees. It is bordered by a splendid beach of fine sand and a beautiful large bay where the famous French galleons of the 17th century landed.

In addition to the historical attractions, the zone still presents other wonders like “Fort Flacourt”, named under the second governor of the counter of Fort Dauphin’s counter. Its door of entry is dated from Pronis’ arrival. It has a patrol way dating from the 18th century on the left hand side and a bastion, containing three cannonades, set up by the count de Maudave. On the right side of the patrol way, one can distinguish below the ruins of the southern fort from the east. Then, one can still recall the history of the city through the Fort of the Portuguese which is with 10kilometer in the West of Fort Dauphin. It is said that it is the oldest building built by Europeans in Madagascar. It is the work of Portuguese sailors who had passed there at the beginning of 16th Century in 1504.

Fort Dauphin proposes also other more pleasant natural sites to see. Among them, the valley of Mandrare, the bay of Lokaro and lakes. The two most visited lakes this region of the Great Island are Vinanibe Lake and Anony Lake. Vinanibe Lake is located at 8km from the city. It is an immense lake, bordered by a village of fishermen. For water sports amateurs, this place is adapted to windsurf or fly surf. Nature lovers will also find there an amount of relaxation and peace for their account. It also proposes a splendid still virgin white sand beach. As for Anony Lake, it is a beautiful place near the Ocean. The beaches are of white sand, bordered of filaos. This lake with all the dugout canoes offers scenes of “tanosy” fishing in its brackish water.

The Baies of Lokaro are located at approximately 40km on north east. This idyllic site is ideal for bathing and deep sea diving. They are surrounded by many small islands as Sainte Claire. The valley of Mandrare is colonized by immense sisal plantations extending Agave sisalana perrine with the rectilinear lines as far as the eye can see. These plants are planted for their fibers.

It should be recognized that the city and the port remained the poor relations of the area, because of the distance and the lack of resources of the arid back country, whereas its tourist potential is enormous because of its topographic configuration and its very dry climate. The situation was worsened by the insufficiency if not bad road infrastructures, which practically isolated this port from the remainder of the country and made it depend on only air transport and the coastal traffic.

In spite of the exceptional beauty of the site and good reception facilities, tourism consequently was very weak there and the Malagasy themselves know this distant place only if they are obliged to go there for pressing reasons. The things are however changing because QMM, a Canadian mining Company started to exploit the rich layer of ilmenite in the area, and even began the construction of a new port with mining and commercial vocation in the vicinity, also creating by-effect a beginning of road network towards the interior, which continues the National Highway 13 coming from Ihosy. Main efforts are made by the Malagasy government which did of Taolagnaro one of the sites known as integrated Pôles of growth (PEAK) within the framework of its general policy stated in “Madagascar Action Plan”.

In addition to the Catholicism bequeathed by the French colonists, the population practices Lutheran Protestantism preached by American missionaries who have work in the medical field in particular: Manambaro hospital was the only one of any in Madagascar for a long time to practice certain difficult surgical operations. American made also much in the educational field and… musical, as the fame testifies some to their choral unit in the Island and overseas. Otherwise, the inhabitants would rather tend to practice their traditional religion and to look after themselves by means of plants exempted by their traditional healers.
In terms of sport, apart from excursions, wind and board surfing could be developed for tourism, thanks to the powerful rollers of the Indian Ocean but the diving and underwater hunting are not yet practised there although the richness of sea-beds is recognized.