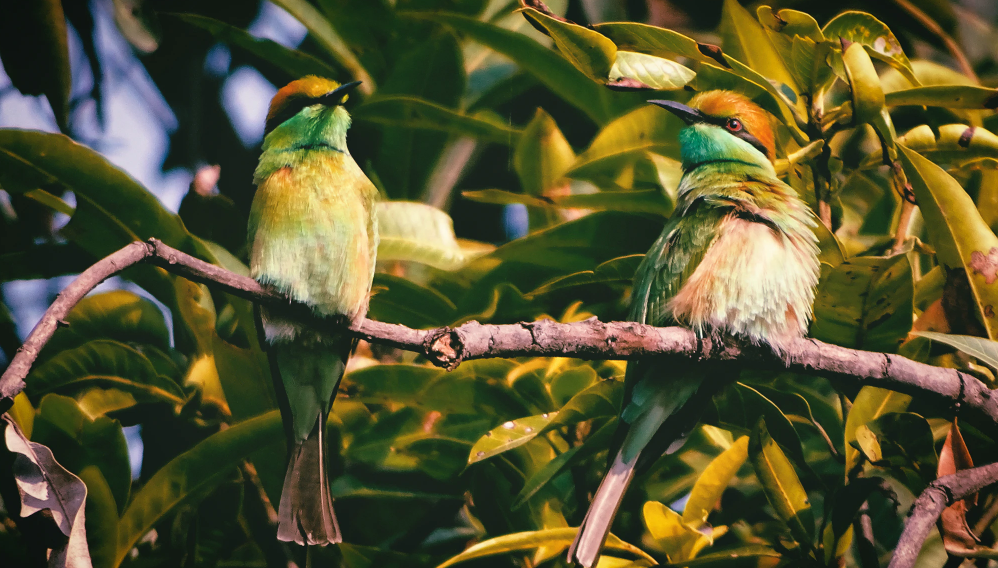 Ornithologists will be spoiled with 107 endemic species among the 294 species listed in Madagascar. A little story, the island sheltered the largest bird of the world: Aepyornis maximus called elephant bird. Giant, massive bird with 3m height and weighs about 450kg, its eggs can be estimated between 9 to 12kgs. This bird called “vorombe” in Malagasy name is endemic of Madagascar. It disappeared a long time ago because of human activities but may be also because of the climate change of its environment…. Thus nothing remains beside its eggs as a remembrance and proof of its existence. 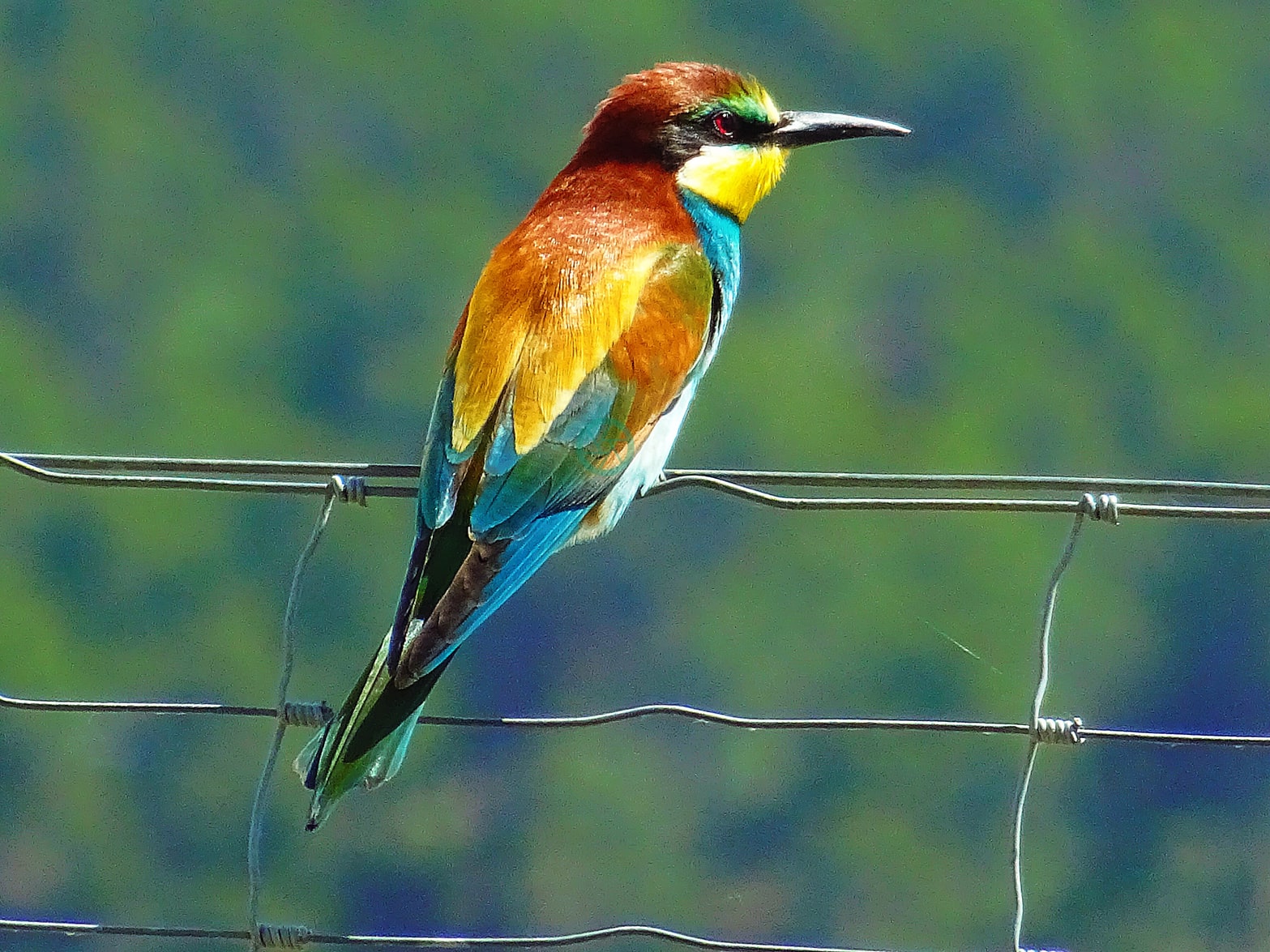 › Coua: there are nine species recognized by its spot of blue skin behind the ears. But the most beautiful is called crested Coua which is about 40cm and its head is surmounted by a gray blue crest which is drawn up when alarmed. Its “koa koa” sound diverts us when it is perched on a tree up to 15m.

Vangas: is another endemic bird which is found almost all over the different forest types in the island. It is characterized by the fact that each species has different bill.

Water birds: Kingfishers, teals, greks, ducks, pink flamingoes, rails,( one of the wonders is the sakalava rail or “vorofaly”, the most affectionate bird among tourists, it is in process of extinction and located especially in the lake kinkony and lives in the reeds), herons (of which 12 species live in Madagascar, let us quote the famous cattle egrets which rest on the back of zebus and act as parasite cleaner), crowned ibis (an endemic avian species of Madagascar, with its blue eyes and pretty feathers, it evolves in mangroves. It is also in process of extinction, because of hunting).

› Madagascar fish eagle “Haliaetus vociferides” or Ankoay of its Malagasy name is the rarest raptor bird in the world. This species of eagle is especially from the Western area of the island and is threatened of disappearance because of habitat destruction and pollution.

› The red owl is found in the rainforest. This bird symbolizes the evil to the Malagasy people and is considered to be the wizards’ bird.

› Sparrows with two endemic species in Madagascar. Domohina of its Malagasy name, many of the Malagasy people gives to their daughter this first name which means beauty, naivety.

Other species that cannot be missed are the black parrot, the coucal, the grey headed lovebirds, the paradise flycatcher, the black crested drongo…