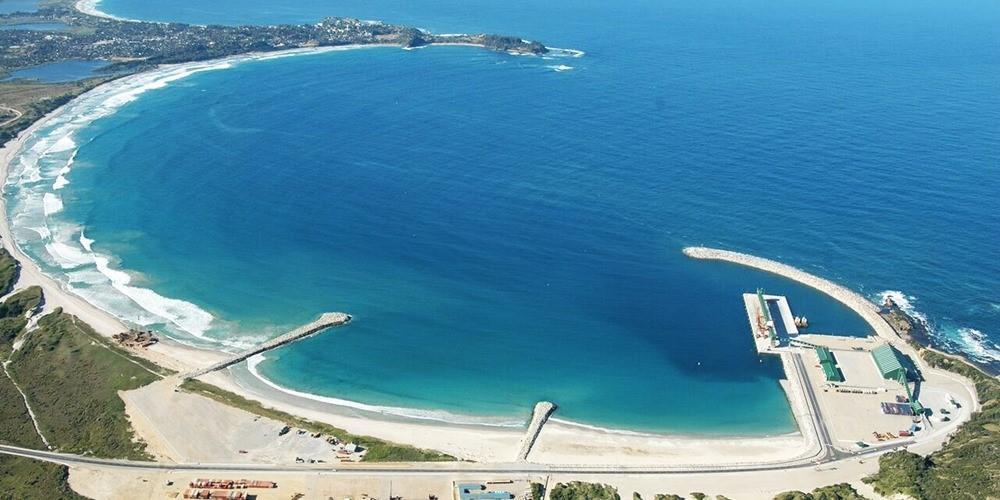 Diégo Suarez offers a very hot sunny climate but moderated by the “varatraza” : wind broad coming from the North which makes it pleasant, in spite of the lack of shades. The city is the area of “moramora” (gently gently), nonchalant, indifferent, one will see many of its inhabitants on the streets chewing “khat leaves”, this soft drug free for sale which is an euphoriant and aphrodisiac plant that they cannot occur.

This port was used by the French fleet of the Indian Ocean then transformed into building site and as naval repair. It is the third harbor of Madagascar and the second beautiful large bay of the world.

Its overland road access is still rather difficult because after having traversed nearly two thirds of the National Highway 4, the visitor come from Antananarivo must still face the National Highway 6 whose state remains random. Indeed, the road is in the process of rehabilitation and remains practicable. Soon, one hopes to traverse the road of North and to discover new adventures, a road which does not have anything to envy that of the South which has become rather classical and more frequented. Apparently even though more logical, sea route is however impossible because of the lack of connection of this kind; more expensive, taking the plane is definitely the easiest and less tiring.

Populated by a separatist ethnos group such as the population of Toamasina, the city used to be the head base of the French Foreign legion which left deep marks there, so much in the monuments with the glory of the colonizers than in the not really shy manners of inhabitants. Thus, its street walkers for example expressed loudly when France decided to move its legionaries out of the country. The political community resisted in a rather muscular way setting-up of the current mode considered to be too puritan and not socialist enough.

In the regions of Diégo Suarez lives an industrial and productive population concerned by the development of its area to its rich and varied productions: salt and soap factory, brewery, furnishing, without counting fishing, the canning facilities, the sugar refinery and of course naval construction, used to be the largest company of Madagascar. The new mode also introduced the milk industry into important of the milk cows whereas the traditional breeding treated only the cattle meat intended for live export.

All kind of beach sports are possible, in particular on the splendid Ramena beach which is protected by a coral reef. Deep-sea diving is still relatively little, but it can rather easily be developed by the side of the ocean. The walks downtown are limited by the reduced number of the centers of interest, but one can be replaced by the visit of the surroundings excursions areas on the Amber Mountain with its evergreen rainforest and its various crater lakes. Beside that tourists can visit the sacred lakes where live crocodiles believed to be the local clan ancestors. Another fabulous site of the area is the National park of Ankarana with its famous “tsingy”.

The rain eroded red earth landscape called “Tsingy Rouge” is also one of the particularities of the area.

Another attraction not to miss is the excursion with to Emerald Sea, the color of the sea which transfers with the transparent green in the middle of the ocean. Diégo also has few bays which are still almost empty that sometimes you can be the only one there like the bay of Sakalava… which are places of dreams and which will fascinate you. The area still has innumerable aspects and landscapes to be discovered such as the marine reserves of Nosy Hara as well as exceptional sites as the special reserve of Analamera with an altitude of 646m, the French mountain with 426m, Windsor Castle with 391m and the solid massif of Tsaratanana on its tops of 2874m.

The most popular means of transport used in the town of Diégo Suarez are taxi which are all of yellow puncture-proof Renault 4L which can take you along everywhere even in the most strange places.