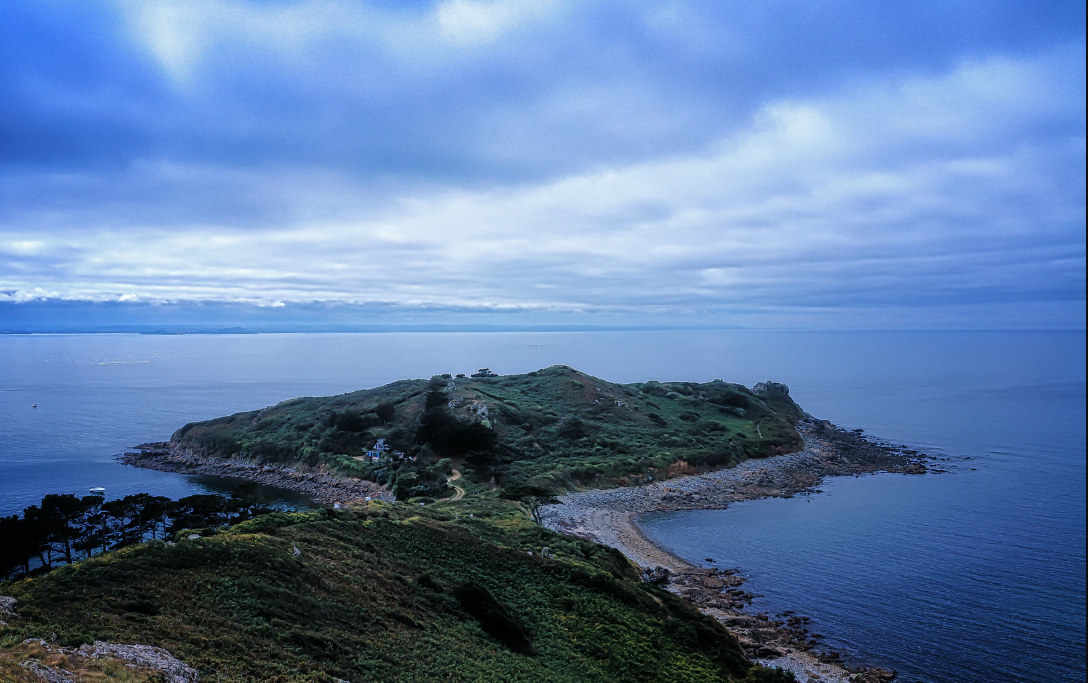 Your trip to Anjajavy peninsula.Do you like the sea and nature? Good for you, Anjajavy peninsula is right what you need: one unique site in the world, another facet of Madagascar, with so much nature and other species which is recommended to visit by two. An idyllic site recommended for honeymooners.

Anjajavy is situated 120km in the North of Majunga on the West coast, where the soft swell of the Mozambique Channel will be rocking you during your stay. The name of “anjajavy, comes from a kind of mangrove trees. The site is known for its 1800 plant species which can be observed in a natural reserve of 450 ha. Botanists will be able to add to their knowledge a large number of endemic and medicinal plants known by the locals.

In Anjajavy, the sun is quasi permanent because the time there is set up an hour earlier than the rest of Madagascar which gives you more time to benefit fully from the sun. In addition to that, the wonderful beach is there where, in all serenity, you will lie down without being disturbed. Ideal place for a beautiful honeymoon, only with total expatriation where you have really the impression that time is stopped the time of the voyage.

Anjajavy has a bay, with five coves and 450 ha of forests in excellent state. In the forest, one will see rose woods, baobab trees and will see lemurs, birds, and chameleons. The forest is populated by Sifaka the “Propithecus verreauxi”. No road leads to Anjajavy, but the site is served by a small private charter which is about an hour and half from Antananarivo, thirty minutes from Majunga and fifty minutes from Nosy Be. Nature observation is easy, effortless and safe. One can walk through the mangrove and the forest to reach the fishermen’s village.
If you like lemurs, you will be charmed to wake up every morning to see them jumping on the trees near your bungalows and hearing their cry will illuminate your new day. There are different choices of activities at Anjajavy. The sea is ideal for the water skiing, the free diving with palm, mask and tuba snorkeling. The surf board , game fishing, the kayak, the wake-board are also offered to fill your time, without missing the boat excursions to discover Moramba bay, with its exceptional landscape, coves and cliffs with baobab forest and the famous thousand year baobab sacred for the locals. Sunset boat excursions to the mangroves are also possible depending on the tide.

For information, November and October is the most favorable months to see the wildlife within Anjajavy. At that time of the year, indeed, the young common brown and the Sifaka lemurs start to make themselves more and more independent, so that the groups are more adventurous and the visitors are likely more and more to see the young ones making themselves less dependent on their mothers.

We have four species of nocturnal lemurs here, two species of mouse lemurs, and in the dry seasons Milne Edward sportive and fat tailed lemurs. It is of course possible to see those two species but they tend to be a little less active or abundant. However, they all are very active towards the end of September and easier to be seen during the mating season which goes from September to April, but beside these times they do have less activity as it is the winter. The two other night species are much easier to see from October. As of the first weeks of rain of September, which we call the mango rains, the Milne Edward sportive lemurs becomes more active and are more seen in the forest. The fat tailed lemurs enter in a state of torpor during the dry season and we will not see them anymore from April until the end of October.
As regards incubation, October and November are a good period to come here because there is less foliage, which makes the observation easier. As it is also the period preceding the rains, it is also the good time for bird watching here. The reptiles are also more easily to be seen because it is the season when there is enough moisture.

In one of its fishermen’s villages, one can visit the dispensary and the elementary school created by an ONG “school of the world”. Anjajavy works narrowly with this ONG, whose objective is to promote the sustainable development of these 4 isolated villages. The projects relate to fishing (purchase of boats and fishing nets), as well as agriculture (purchase of seed and manure), cattle, bee-keeping, craft industry, transportation (purchase of boutre for the trade). We wish that you take part in the development of the village and to help the local population while coming to spend your holidays in this lost corner of the end of the world, just by buying some of its artisanal products or by distributing some school stationery.

Ampefy is a small typical borough on the banks of Itasy Lake. For those who prefer relax, resting, fresh air, far from the crowded beaches, discover this small haven of peace nested in the area of Itasy and which offers many treasures of curious forms.

The national park of Marojejy which covers the solid mass of the same name is located in the North-East of Madagascar.

The national park of the Amber Mountain was created in 1958, when the French colonial government recognized the unique nature of this volcanic massif and its forest.