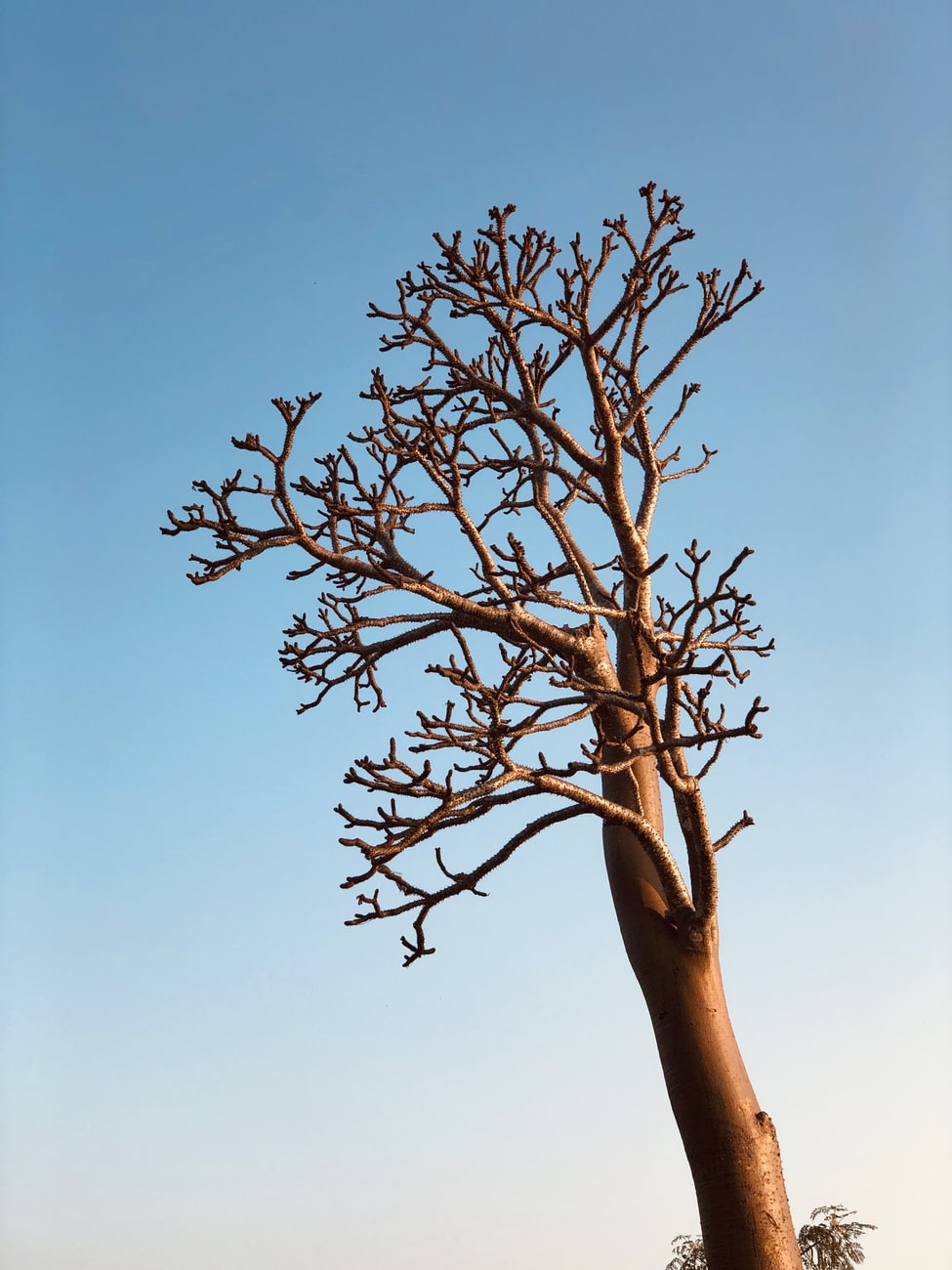 Symbolized by the large baobab tree at the seaside, Majunga is also called the “city of the flowers”. It is about 620 km from Antananarivo, in the North Western part of the country by a good indisputable picturesque road. In Majunga, the climate is hot and dry, rain is rare and the temperature can reach the 38°C.

Founded about 1700 by Arabic who established there a well sheltered port and a prosperous commercial counter, it was called a long time Majunga but has never lost its Arab and Swahili seal. The strongest concentrations of Arabic, Muslim Comorians and ipso facto of mosques are found there. Change is thus much more sensitive there for the inhabitants of the Highlands than in any other coastal town.

Third in importance of all the ports of the Island, Mahajanga ensures export towards Eastern Africa, Arabia and the west of Asia of the rich agricultural products of its back-country: rice from Boina, Bongolava cattle, raffia, even spices from the Sambirano region. The coastal traffic is very important there, the long distance ships also go there, except that they are obliged to anchor in the bay and to transfer the goods by barge because the silting of the port prevents them to approach the quay.

At sunset, the inhabitants and the tourists are used to go to the seaside boulevard and the cornice not too far from the giant baobab tree to taste the freshness of the evening, picking grilled skewers, to drink coconut milk and to watch the population passing by. Not that the city misses distractions, but it is so much taken by its activities and people are just in seek of simple pleasures like evening walks or good restaurants.

The population in Majunga is so cosmopolitan that they have at their disposal the different dishes of the Islands, those from Southern Asia and East Africa, without missing the universal one from Europe and China. It is from Majunga that people started eating the samosa, a triangular pancake filled with violently spiced meat. As opposed to most people’s belief that it originates from the Comoros, it comes from Eastern Africa.

Released from the constraints of the daily life, tourists and holiday makers can, for their part, go to the beaches of the city, like that of Amborovy or visit various places and folk curiosities, in particular the sacred places of the sakalava royalty. It is however strongly advised not to go for long walks because the sunstroke can be brutal. The use of the “rickshaw” and an abundant consumption of mineral water are strongly recommended. On this subject, in spite of its strong Muslim influence, the population seems rather oddly much related to the national beer while finding as excuses that after all it is only slightly alcoholic.

Alternatively, it is possible to go up the river towards the great rice centers of Boina, in particular Marovoay or towards the industrial centers such as Ambato Boeni and to see along the way the vestiges of this indo Arabic civilization which strongly contributed to form all this north-western area of Madagascar.

Speaking of tourism, Majunga shelters several sites which can be surprising, from the various beaches to the varied landscapes as the red Circus, where the ground presents a mosaic of different colors passing from the pink to chestnut with the bordeau and which is illuminated in all its splendor under the effect of the sun. On this road, a halt can be done with the sacred lake of Mangatsa which is famous for its carps and eels of exceptional size. In addition, the fauna and flora are also exceptional in the Western area of Madagascar. Majunga also makes us discover others surprises like the Anjohibe caves, whose surroundings are populated by lemur species such the famous Propithecus verreauxi coquereli, as well as the National park of Ankarafantsika.

Lastly, Majunga offers various activities as fishing, hunting, diving and of small cruising in the surrounding small islands which are far from competing with those of the other areas of the island.